I am a conservative who preferred Jeb Bush to Trump, but not a never Trumper. I also supported McCain and Romney. Many Republicans have been in despair with the open partisanship of our mainstream news journalists. They view Trump as being the antidote to that. Prior to McCain’s run against Obama, he was a Republican darling. Those on the left called him a maverick for often speaking out against fellow Republicans. He was a fixture on the Sunday news shows. He was personable and often self deprecating. See McCain’s humor in action at the charity event with Obama after he lost the election. What’s not to like? Not surprisingly, McCain once again became the media darling after Trump won as a foil to Trump. However, during the election against Obama, there were stories after stories of how McCain was not a hero for his actions and deeds during his imprisonment in Vietnam. Ironically these same journalists later criticized Trump when he echoed their earlier attacks. They investigated and reported on McCain’s divorce and 2nd marriage. They said that he was a racist for one comment he made when he lost the South Carolina primary to Bush 43. They also labelled McCain as the second coming of Hitler. See black perennial All Pro Larry Fitzgerald’s eulogy to McCain after his death to contrast reality from the image painted of him during his run against Obama. 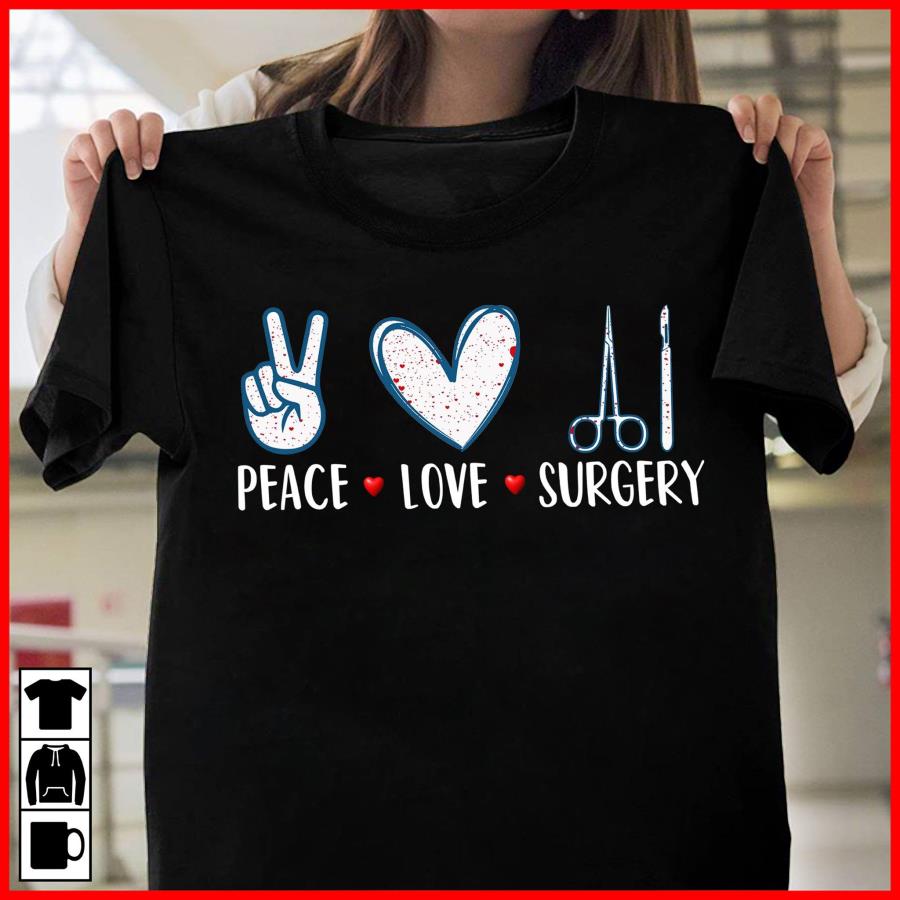 As to Romney, same thing with the mainstream press. Rinse and repeat in their effort to rescue Obama’s re-election. And let’s not forget that Obama was so unpopular during his 2nd term in office that even Democratic Party Senators up for re-election declined to have him campaign with them. The press piled hate on Romney during the campaign. He was a dog hater and torturer. He caused employees to be fired and their wives to die of cancer. He was a racist trying to compensate by sharing a family photo of his black granddaughter on his lap. Not surprisingly, Romney was also the second coming of Hitler. But once again, having lost to Obama, and being critical of Trump, Romney is “the only honest Republican” according to our leftist press. Both McCain and Romney toed the traditional line of Republican politicians; ignore the slanted reporting by not responding, and people will take less notice. That was a losing strategy with an increasingly more partisan press that often behaved, Jim Acosta style, as if they were employed by the Democratic National Committee.

Enter Trump. He has the personality of a New York property developer. He also has an outsized ego and used it to become one of the most successful reality show stars. When the press went into there he’s a racist and he’s like Hitler acting on him, Trump didn’t let it go. He went after the “fake news” to the delight of many who supported him but also to his political detriment. That he couldn’t switch gears and tone it down during the early part of the pandemic really hurt him during his re election campaign. As opposed to Romney’s turn the other cheek approach, Trump’s brash, in your face, hyperbolic personality is the reason that Trump has far greater support on the right than Romney. He is more than willing to return fire to the virtue signaling politically correct and very biased news media.